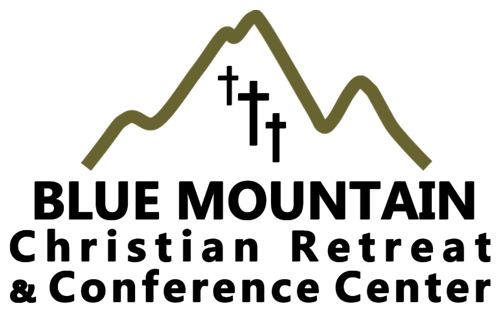 Every player will then have to throw from the circle during that round (in other words, this will be the starting point for all players).

Both feet need to be within the circle and on the ground. (Therefore, there is no running before throwing the boule!)

The palm of your hand usually faces down (upper-hand throw), but this is not compulsory. However, throwing this way will allow you to get more control when giving your boule a slight spin.

Sometimes, the throws can look at equal distance from the Jack and it can be really tricky to tell which team gets the point. We therefore use a meter, a piece of string or a compass to measure and find out. (In the official rules of petanque, using your feet to measure is forbidden, but many people do it anyway when playing informally.)

The players within one team can play in any order, depending on whether they require the skills of one of their “pointeurs” or “tireurs”!

6. At the end of an end, the team with the throw closest to the Jack scores one point for each of its throws that is closer than the opposing team’s closest throw.

Rules of pétanque : how to count the points (example) 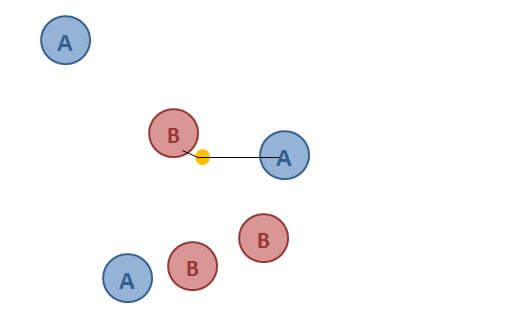 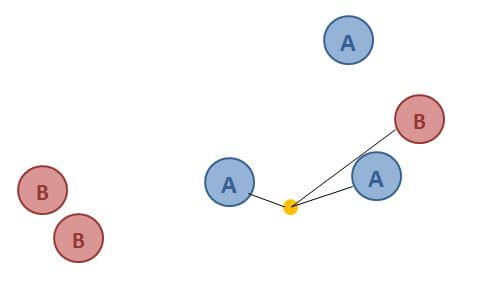 Round 2:
This time, team A wins the round, because the closest boule to the cochonnet is theirs. The second closest boule also belongs to them, but not the third closest. Team A therefore scores 2 points for this round (Team B scores nothing.)

Péntaque equipment is available at the Front Desk !